The Claret Archive was created in January 2014. It contains two documentary collections of the Claretian Congregation: the Pairal or domestic Archive of the mission-house in Vic which has been kept and preserved by the province of Catalonia since the founding of the Congregation and the Claretian Secretariat which for many years has been in service at the General Curia in Rome.

The Responsible Team of Claret Archive is formed by Fr. General or his delegate, as chairman; the Provincial Superior of Catalonia or his delegate, as Vice President; CESC director; Claret Archive director; the superior of the community of Vic and two further Claretians, one appointed by the general government and the other by the provincial government of Catalonia. This team meets whenever summoned by the president. Claret Archive director is responsible for executive management.

3. An Archive with several documentary collections

The Claret Archive has several documentary collections. The first and most important is dedicated to Fr. Claret. It exists thanks to the efforts of Fr. Clotet and many other Claretians who, since the death of Founder Father, devoted themselves to collecting original documents and testimonies of people who had been in direct contact with him. Although a lot of material was lost during the 1936 civil war, the Claretian institution was able to retrieve copies of many documents filed elsewhere. We also have other documentary collections: the origins of the Congregation, the co-founders, martyrs of 1936 and the history of the Claretian missions of Chocó and Equatorial Guinea.

5. A library with several specialized sections

The library has five sections. The first preserves a part of the library of St. Anthony Mary Claret, consisting of 406 exlibris; the other part of his own library, even larger, was incorporated into the library of the monastery of El Escorial. Thanks to books preserved in this library we can appreciate the wide scope of thematic interests of the missionary. The second section contains the small books and books written by Fr. Claret, works written about Fr Claret such as biographies or various studies and books on the Claretian Congregation. The third section is devoted to geographical, historical, social, cultural and ecclesial contexts in which Fr Claret lived. The fourth section consists of a library of works of the nineteenth century which can help better understand the theological and cultural environment of the time. Finally, the fifth section is a collection of books dated before the nineteenth century, including some incunabula, which were acquired and preserved by the missionaries, especially those living in the former University of Cervera. 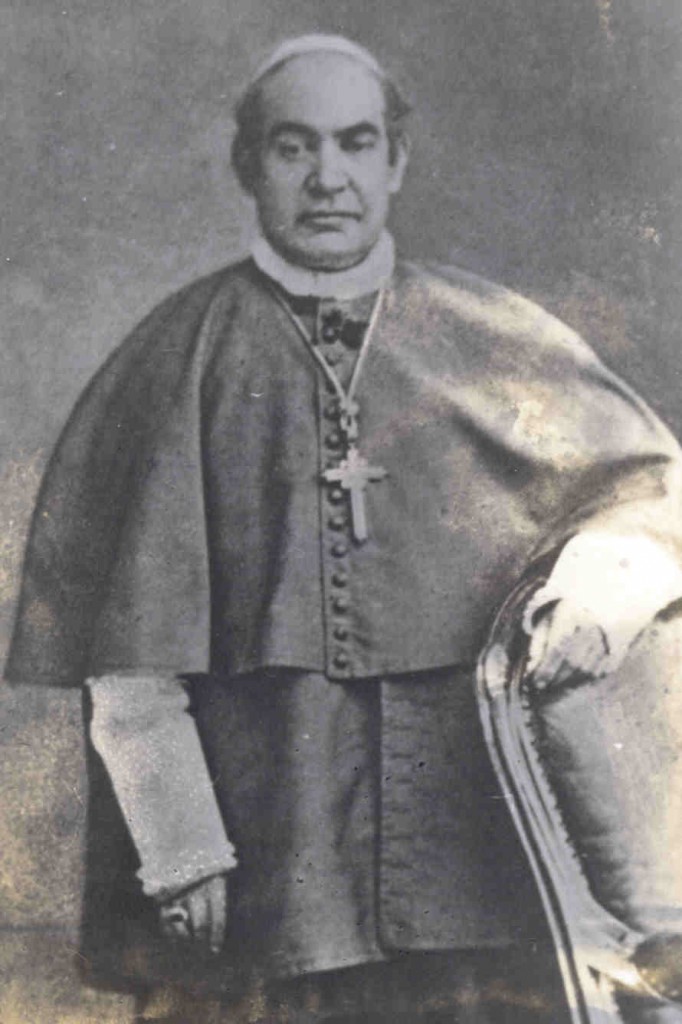