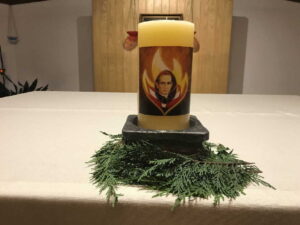 On the occasion of the 150th anniversary of the death –Easter- of Fr. Claret in Fontfroide (France, October 24, 1870), a good number of events have taken place in the preparation and execution of which the CESC has participated directly.

First of all, the Triduum of Prayer in preparation for the Solemnity of Saint Anthony Mary Claret. A 24-page booklet was prepared, offered to the entire Claretian Family, divided into three parts, one for each day, with biblical readings and others taken from Claret’s writings, END_OF_DOCUMENT_TOKEN_TO_BE_REPLACED 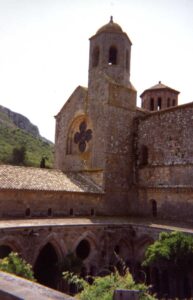 During 2020 we have been celebrating the 150th anniversary of Claret’s death, which occurred on 24 October 1870 in the Cistercian monastery of Fontfroide. For the occasion, we are publishing this guide to the pilgrim Claret in France.

With it we want to remember the Claretian presence in France in the first hours of its history. Claret arrived for the first time in 1839 as a young and enthusiastic missionary who was looking for universal pathways to announce the Gospel. END_OF_DOCUMENT_TOKEN_TO_BE_REPLACED 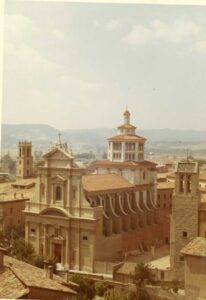 In another article we have listed the various graves that have contained, and sometimes hidden, the remains of Saint Anthony Mary Claret from 1870 to the present day.

Below we are offering a synthesis of the long END_OF_DOCUMENT_TOKEN_TO_BE_REPLACED 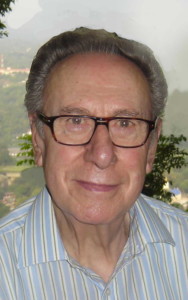 I was born in Tortosa (Tarragona) in 1929. Fr. Claret, on his apostolic journeys across Catalonia, never reached Tortosa, nor have ever been any Claretian Missionaries in my land. Therefore, as a child, I never heard of Claret, nor knew any Claretian. It was due to circumstances of the Spanish civil war from 1936 to 1939 that my family had to move to Vic where, at the end of the war, I first came to know Saint Anthony Maria Claret through the contact with the Claretian Missionaries of this town. At that time I was 11 years old and it was during those postwar years that I began to go quite often to the (improvised) church of La Mercè, where the tomb of Saint Anthony Maria Claret was venerated, at the time being a Beat. END_OF_DOCUMENT_TOKEN_TO_BE_REPLACED 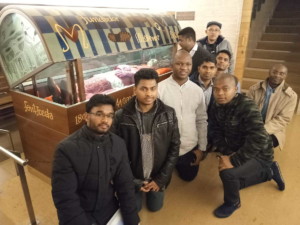 From February 22 to 25, 2020 a group of Claretians who are studying at the Faculty of the Jesuits in Frankfurt am Main (Germany) have come to visit the Claretian places. END_OF_DOCUMENT_TOKEN_TO_BE_REPLACED

“You cannot form an idea of how much the hell works against me: very cruel slanders, words, works, and threats of death; all these are placed into play how to tarnish my reputation and threaten me; but by the help of God, I don´t pay attention to them” (Letter to Fr. Xifre, 15.1.1864, in EC II, p. 747).

LET NOT THE EVIL OVERCOME US

The missionary life of Father Claret is from the biblical inspiration. His great model is Jesus Christ who gathers the apostles to form a community with the evangelizing vocation. He is inspired also in word, life and activities of the apostle Paul. Jesus as well as Paul did not lack difficulties, END_OF_DOCUMENT_TOKEN_TO_BE_REPLACED

Fr. Josep Rovira, cmf, member of the CESC, explains how young Anthony Claret lived situations that led him to rethink the meaning of his life and give a radical vocational response. We pray that the celebration of World Youth Day  may become an opportunity for many young people to deepen their experience of encountering Christ and dare to follow and announce him. 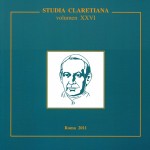 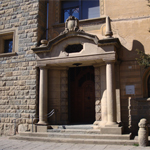 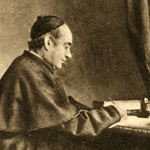 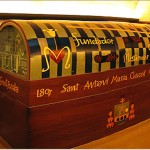 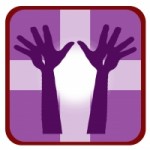 AND YOU, WHY NOT?